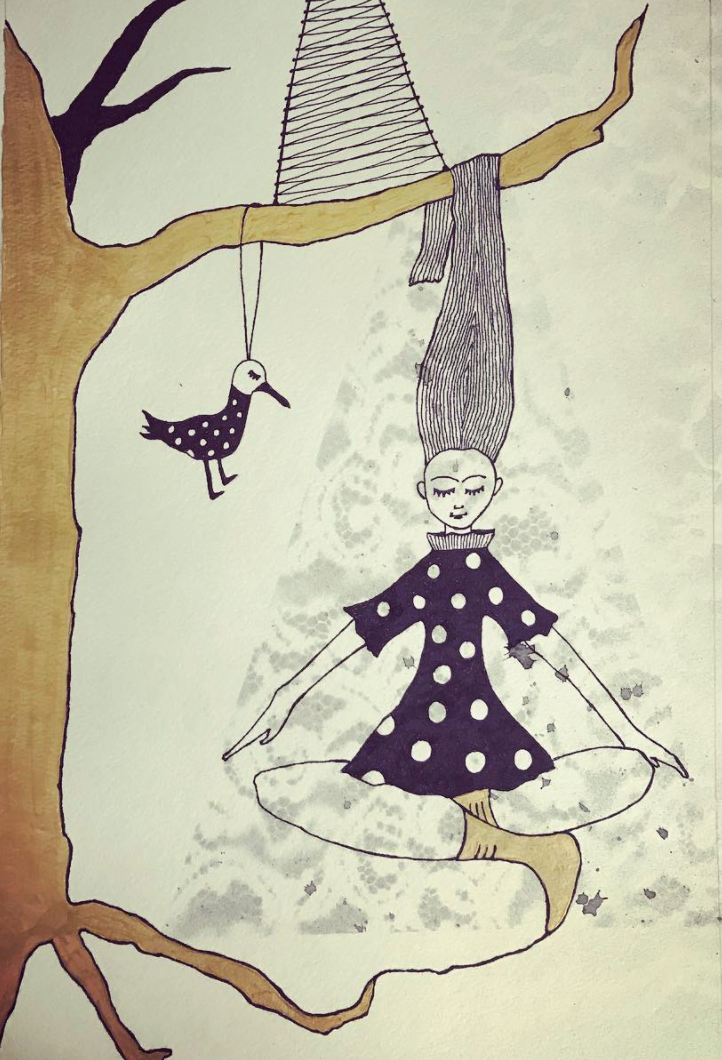 I am going to try and make this post about positive things of which there is some number there.

In spite all of these positive changes I still have a hard time feeling good about myself. I have no idea why. Maybe that’s a question better asked on a therapy couch somewhere with a shrink in the room. Who knows. I still am going and sticking with this new found routine. Let us see how long it will last.