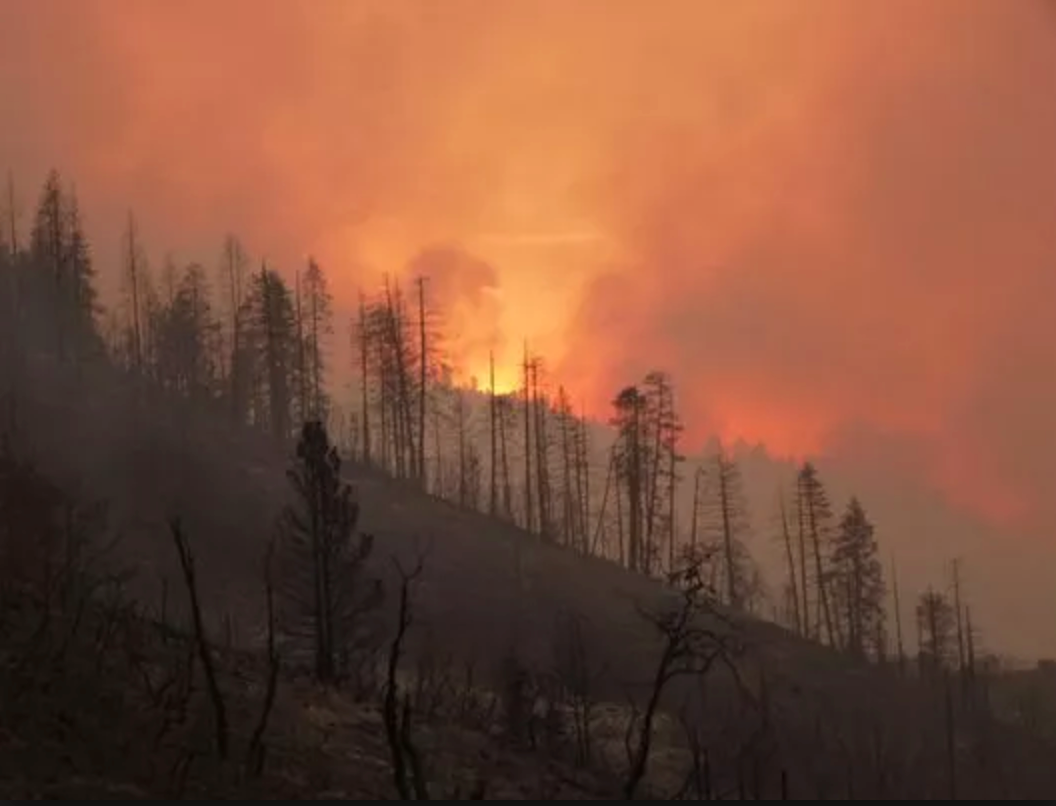 I don’t post political content very often simply because I hate politics (especially now) because it makes me feel incredibly angry and powerless. But this article paints the picture of the racist, bigoted, authoritarian trump (I just can’t stomach giving him a capital letter) before he came to power. It shows clearly what many either have missed or disregarded for so long not taking trump seriously. “Oh, he is just a buffoon,” many said during the election and at the beginning of his reign. All the signs of what to come were there. We all paying dearly for that. https://www.theatlantic.com/magazine/archive/2019/06/trump-racism-comments/588067/?utm_source=newsletter&utm_medium=email&utm_campaign=atlantic-weekly-newsletter&utm_content=20200531&silverid-ref=NjA2NzA4MjgzNTQ2S0

All I can hope now that the recent protest will change people’s minds, that they will understand the authoritarian state that trump is building and vote (although it is a lesser of two evils) for Biden. I personally, no matter how much I disagree with Biden on many issues and think that he is spineless, find myself welcoming him with open arms. And that says a lot. My god, right now I would vote for Mickey Mouse if he ran for the office. Anybody but trump.

Today, after the protests somewhat subsided and hearing all the points of view on the protests, looting, and destruction I just want to drink and go into the drunk super for a day so that I don’t think about what is happening to this country. Just for a day, I want to not feel powerless. I know, some would say that is you feel powerless, do something about it, organize a protest, march with burning touch for the rights. And they are right of course. But first of all, I don’t believe it will make a difference and after listening to the podcast from “The daily” of the New York Times: https://www.nytimes.com/2020/06/02/podcasts/the-daily/george-floyd-protests.html I am inclined to believe that the cops will not be punished as they should be. And no amount of protests will change that. Thus, powerless. So here I am, drinking to the stupor.