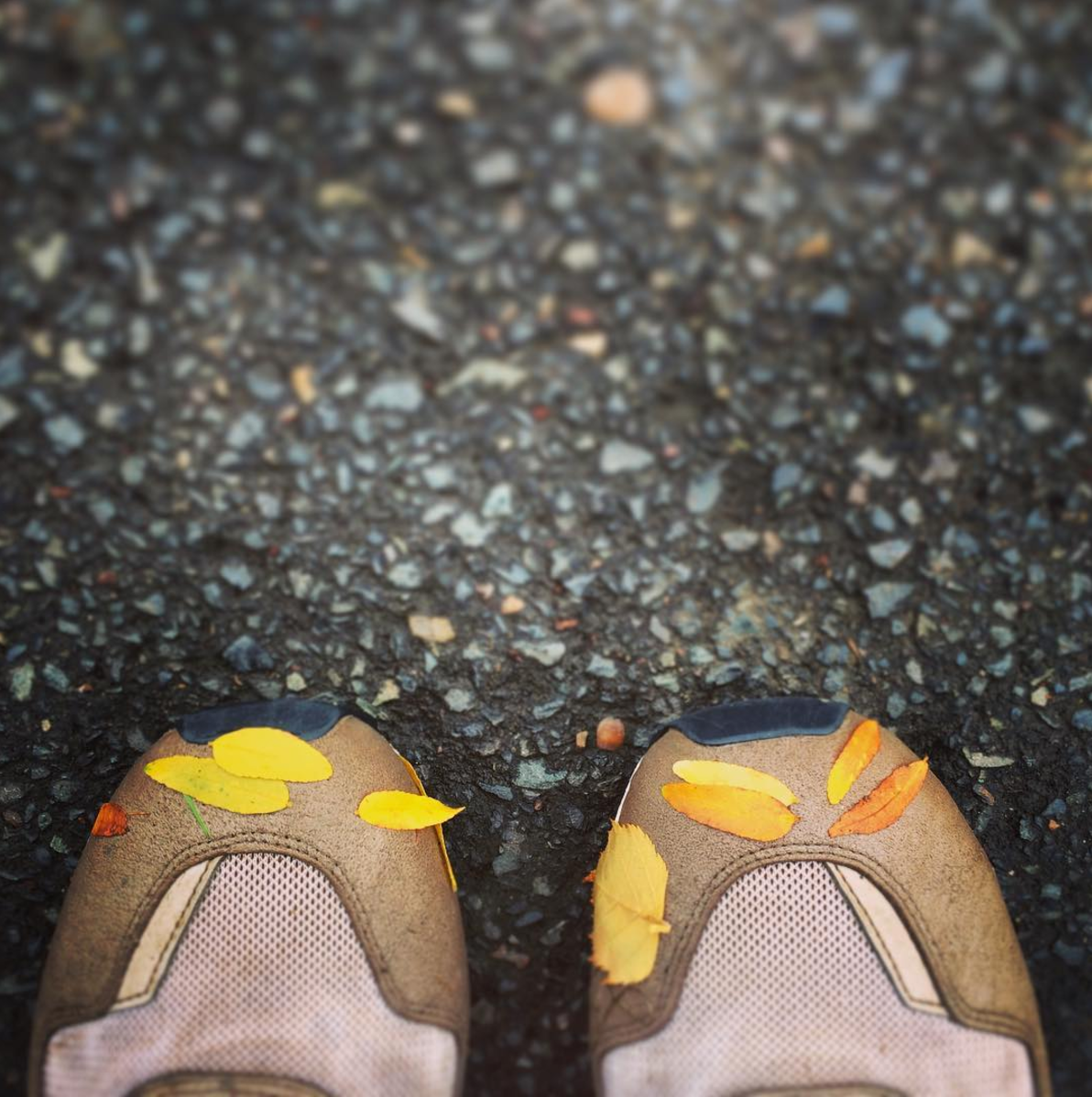 I walk 7.5 miles on average every day. That’s 52.5 miles a week. That’s over 200 miles a month. In my neighborhood, there are 4 different routes that my dog likes, so we stick to them. Each day we cover 3 different combinations. One is going through Orchard Park, one leading to a huge field where Opee can run freely and hunt, and one taking a bike path to a different part of the city called Bethany. Somedays, we walk 10 miles but never less than 7. That’s a lot of walking but I don’t mind. As much as it is tiring and a pain in the butt at times especially when you are pressed for time it is actually good for me. It is a time of meditation among all the traffic sounds and people’s chatter. It is a time for working out problems and decompressing from an awful day at work. And sometimes it is for working out the next drawing in a series or a post for this blog. But mostly it is just a joy to be moving, to still be able to clock many miles, still be physically OK.

I thought to maybe start running to cut down the time I spend every day feeding this need to be moving but then the dynamic will change not only between me and my dog but also how I would interact with and see the outside world. Walking lends itself to investigation and nicely paced enjoyment — stopping here and there, taking an occasional picture, saying hello to another fellow walker. Running will change that. For me, right now running is more focused on getting from point A to point B and not dying from trying to catch your breath. There is no stopping here and there as it breaks your pace which is hard to get back into. Not stopping here and there with my beastie is impossible as he wants to check his mail and mark numerous trees as his. So, I put running on the shelf for now and maybe it will be a mid-day activity at work. Maybe it will be a good break from the mundane and dealing with other people’s problems all day. And that just made me think that maybe I need a new job.